Address the Root Causes of Violence

Ten Men is made up of local men from diverse walks of life who share a common vision—a world without domestic violence.

How to Help – For more information or to find out how you can get involved, contact Devon Pinkus, men’s engagement coordinator, at devon@ricadv.org.

Every day, men in our community can help build safe, healthy spaces where everyone can thrive. Each June, we call men statewide to learn how they can show up for all people – including women and trans and gender non-conforming people – in positive, affirming ways, and by doing so, how men can help prevent violence.

By modeling respectful relationships and being a voice for equality, men can help change the culture that allows domestic abuse and other forms of violence. 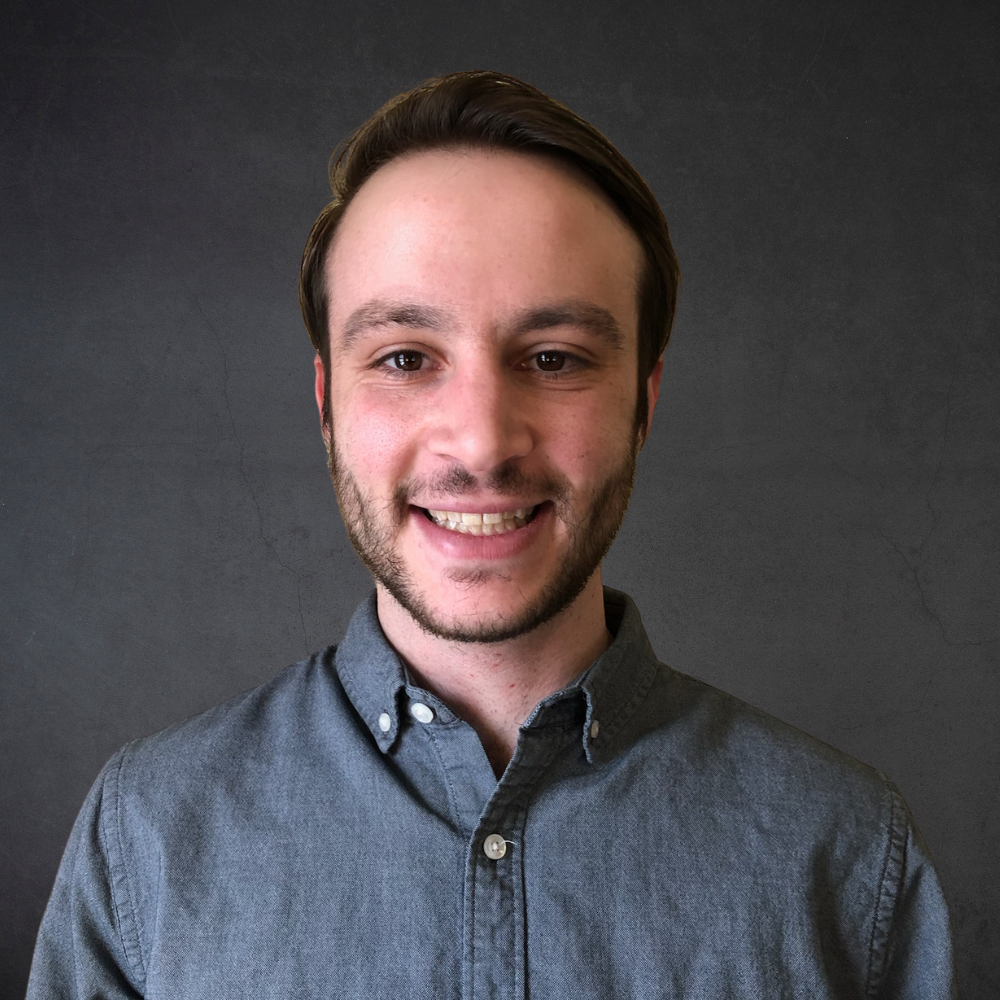 Ten Things Men Can Do to Prevent Violence Against Women

(Adapted from a resource by Jackson Katz, one of America’s leading anti-sexist male activists and co-founder of Mentors In Violence Prevention (MVP).)

Click here for a printable infographic created by the RICADV.

The confidential statewide Helpline can be reached by calling 1-800-494-8100 or using the online chat here. The Helpline is for all victims of violent crime, including domestic and dating abuse, and those looking for more information to help a victim of violence.