Advocating for public policy and systems change in Rhode Island

Advocating for public policy and systems change in Rhode Island to:

To help shape the public policy and systems that govern our state, the RICADV engages:

To create a society that is safe for all and intolerant of abuse and violence, the RICADV’s Policy Team works to impact these Rhode Island sectors: 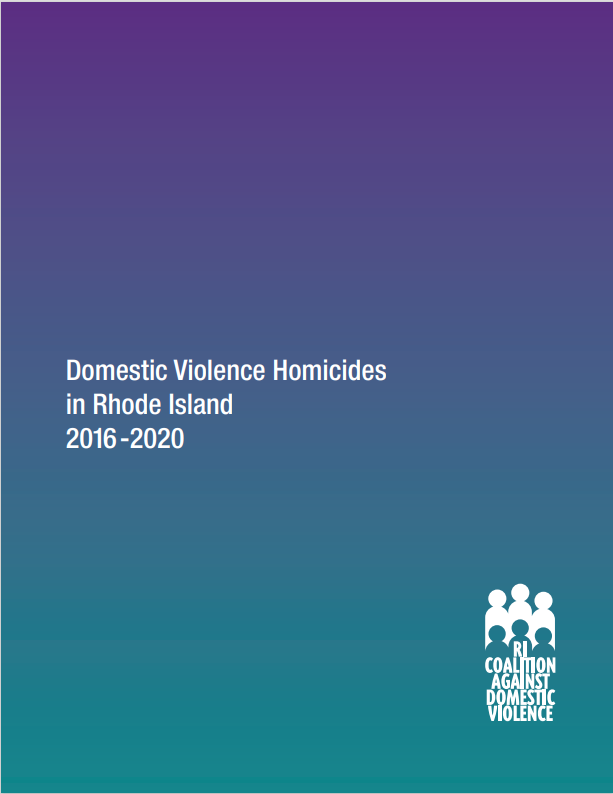 The report includes homicide case information and statewide incident data, information about lethality risk factors and homicide prevention recommendations, and notes the many ways we can support the people in our state currently experiencing violence.

In order to be effective, we must make our voices heard, which means we need our supporters to speak up and stand with us.

Each year, we work with the Rhode Island General Assembly, strongly advocating to pass and improve legislation in order to protect victims of domestic violence and hold offenders accountable.

To get involved please visit these websites:

Want more information on how you can support the RICADV’s legislative priorities? Call the RICADV at 401-467-9940, or email ricadv@ricadv.org.

2022
RICADV’s 2022 legislative victories for survivors and their families 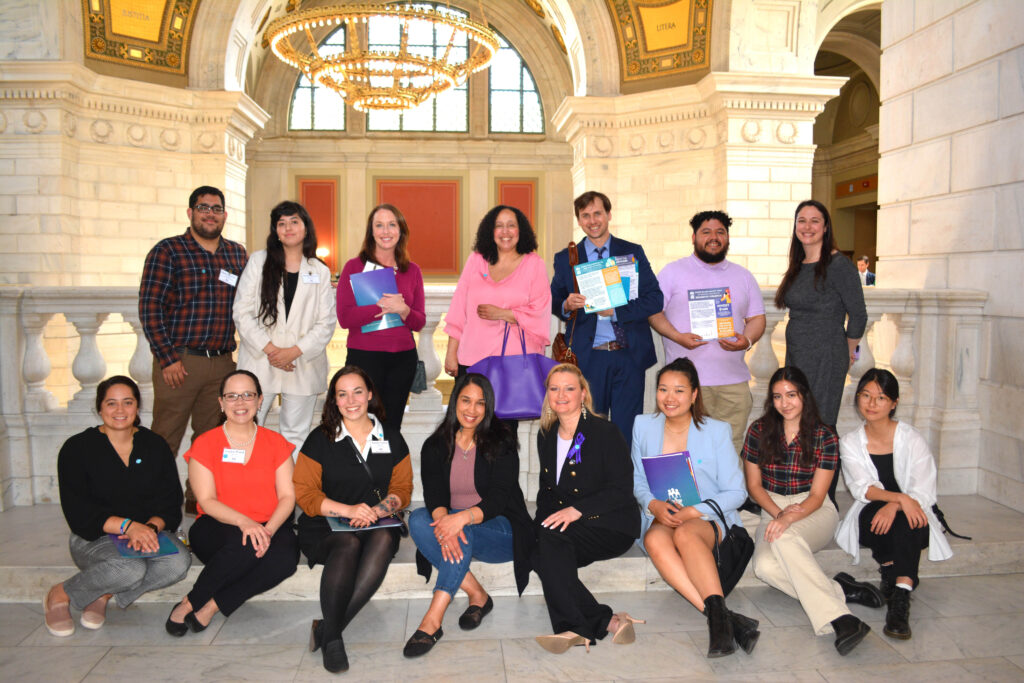 In addition to including $250 million in the budget for new affordable housing, the R.I. state budget includes $10.5 million in American Rescue Plan Act (ARPA) funding to support services for domestic violence victims and their families as well as housing opportunities for survivors and their children

PASSED: Fight for $15 and Fair Pay

PASSED: A bill that protects children through restraining orders, regardless of their relationship to abusers

PASSED: A gun safety law to provide another option for firearm surrender for individuals who present an imminent risk of harm to themselves or others

PASSED: A bill to rename the Domestic Violence Prevention Fund after Deborah DeBare in honor of our long-serving former executive director 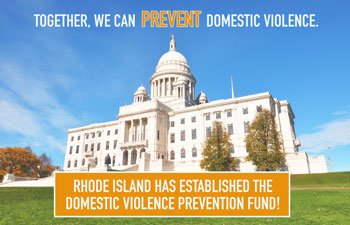 In 2016, the RI General Assembly passed legislation to establish a Domestic Violence Prevention Fund—Rhode Island's first dedicated state funding that will support strategies for stopping the cycle of domestic violence before it starts.

The Prevention Fund was created through an additional $200,000 in the state budget, rather than the proposed increase to the state's marriage license fee.

To learn more about how the fund is being implemented, click here.Domestic Violence Prevention Fund 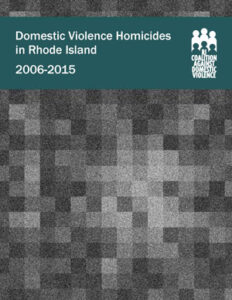 After years of budget cuts to state services, the program, which serves over 8,000 victims annually, had endured a 70% decrease in funding by 2013 and was forced to close its offices on Mondays. This closure was the first time in the program's 25-year history that advocates were not available when court was in session.

The RICADV led our member agencies, SOAR, allied organizations and community supporters in the effort to convince our legislators to restore funding.

It was an amazing victory when the Rhode Island legislature agreed to restore $100,000 to the program, a much-needed lifeline for domestic violence victims. Special thanks are due to Senate President M. Teresa Paiva Weed, Senator Maryellen Goodwin, and former Representative Elaine A. Coderre for their support.

The Anti-Strangulation Bill was one of the RICADV's main legislative priorities in 2012 after the large number of homicides that occurred in Rhode Island in 2010.

Injuries caused by strangulation assaults are themselves very dangerous, such as neurological damage sustained from lack of oxygen to the brain. Furthermore, a victim who is strangled by their abuser is 9.9 times more likely to be killed than one who is not.

By elevating these dangerous, damaging crimes to a felony level, police officers, prosecutors and advocates will be able to better protect the lives of domestic violence victims and children and help stop domestic violence homicides. This important bill provides police officers and prosecutors with a much-needed tool to hold the most dangerous batterers accountable and protect the lives of Rhode Islanders. 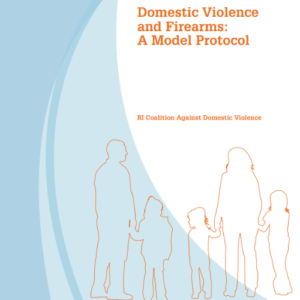 The group returned from the conference and established the Firearms and Domestic Violence Taskforce (FADVTF). Their goal was to develop and recommend policies, protocols and procedures that would strengthen the judicial, law enforcement and advocate response for cases of domestic abuse involving firearms.

Their first project was to create a uniform model protocol for law enforcement agencies to use when responding to domestic violence calls involving firearms, which resulted in the report Domestic Violence and Firearms: A Model Protocol.

The information presented in this report explains the research process and findings and provides recommendations to ensure that the protections provided by R.I.G.L. §8-8.1-3 and §15-15-3 will help save the lives of those victims whose abusers own firearms.

For more information about domestic violence and firearms, view our fact sheet here. 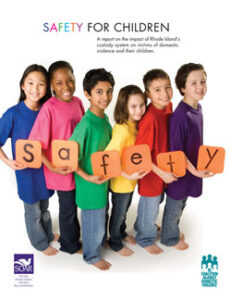 SOAR and the Child Custody and Visitation Advisory Committee (CCVAC) examined the strengths and gaps of the child custody and visitation process in cases involving domestic violence.

In addition to meeting with attorneys and judges, SOAR held numerous focus groups and collected 101 surveys from domestic violence survivors who had gone through, or were currently going through, the Rhode Island child custody and visitation process.

From the information gathered, the committee identified some of the key problems of the Rhode Island family court system’s child custody and visitation process:

This work resulted in the Safety for Children report, which was published in 2010 and can be read in full here.

The confidential statewide Helpline can be reached by calling 1-800-494-8100 or using the online chat here. The Helpline is for all victims of violent crime, including domestic and dating abuse, and those looking for more information to help a victim of violence.